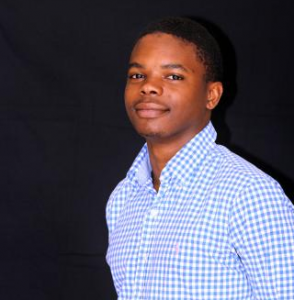 Jamorious is originally from Mississippi where he attended Mississippi State University where he completed his BS in chemistry. During his time as an undergraduate, he did research in a biophysics laboratory where he studied the thermodynamic binding properties of known and newly synthesized inhibitors on tubulin and microtubules. His interest in proteins and molecular structure drove him to pursue a PhD in the chemistry department at the University of Wisconsin at Madison. Because he has recently become very interested in enzymes and exploring their native functions, he has joined the Buller Lab in the hopes of developing new biosynthetic routes to produce major pharmaceuticals.  Being from the south, the intensely cold climate of Wisconsin is a major change for him.  He spends much of his free time inside playing video games and reading but also loves spending time with his friends doing outdoor activities such as ice skating when there are no polar vortexes afoot.